Iridium is the only satellite communications system that covers 100% of the surface of the Earth, including polar regions. The name comes from the name of the chemical element Iridium; Satellite core of Iridium. Currently, the Iridium orbital group has 66 satellites orbiting the Earth in 11 orbits at an altitude of about 780 km at a speed of ~ 27,000 km / h. Iridium satellites often appear in the night sky. It can be seen in the form of quickly flying bright points. The phenomenon is called "Iridium Flare".

Iridium routes calls through outer space. There are 4 ground stations. Call packets are transmitted through space to one of the ground stations. Calls from satellite to satellite can be routed without passing to the ground. When the satellites pass the area of the ground station, the routing table changes and the signals are transmitted to the next satellite, which appears in the visibility of the ground base station. Communication between satellites and base stations is carried out at a frequency of 20 and 30 GHz. Ground stations are located: Tempe, Arizona; Wahiaawa, Hawaii - owned by the US Department of Defense Information Systems Protection Agency; Avezzano, Italy. In previous years, 11 gateways operated, most of which were subsequently closed. Gateways were also built in Pune (India), Beijing (China), Moscow (Russia), Nagano (Japan), Seoul (South Korea), Taipei (Taiwan), Jeddah (Saudi Arabia), Rio de Janeiro (Brazil) .

The company "Quantor" is a certified manufacturer of telematics equipment based on the Iridium satellite data transmission system. 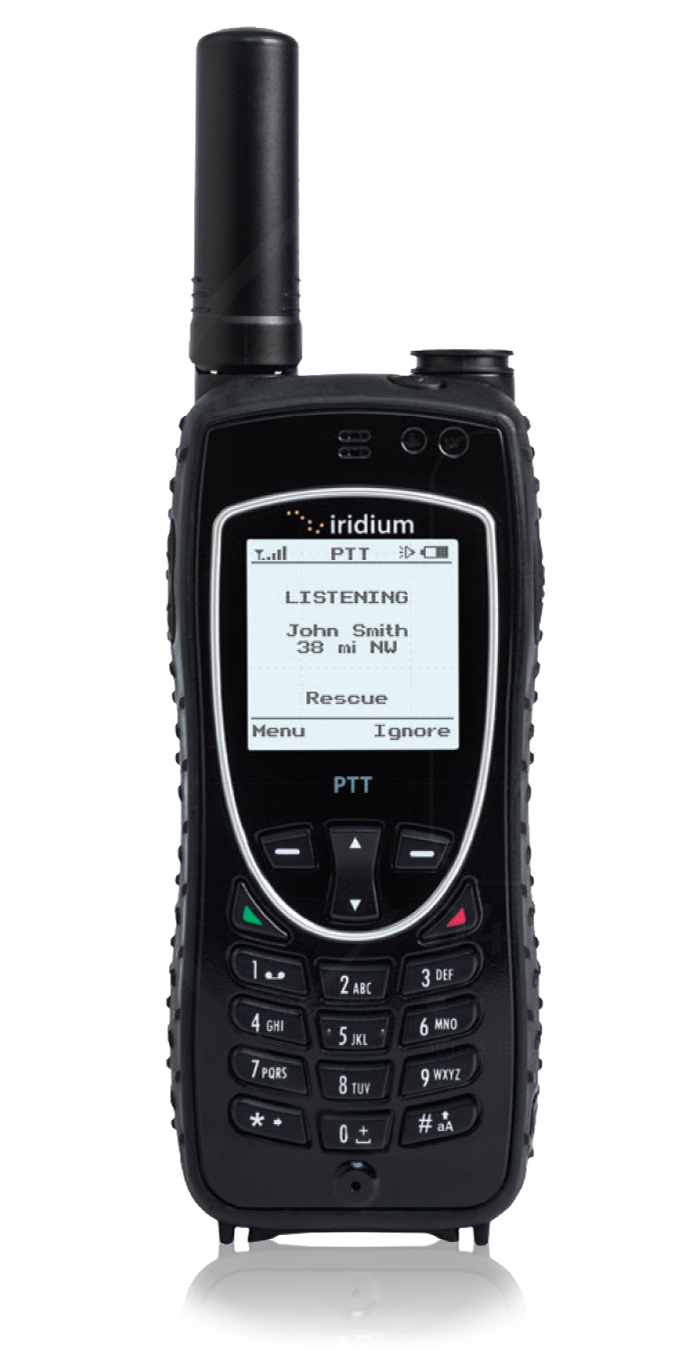 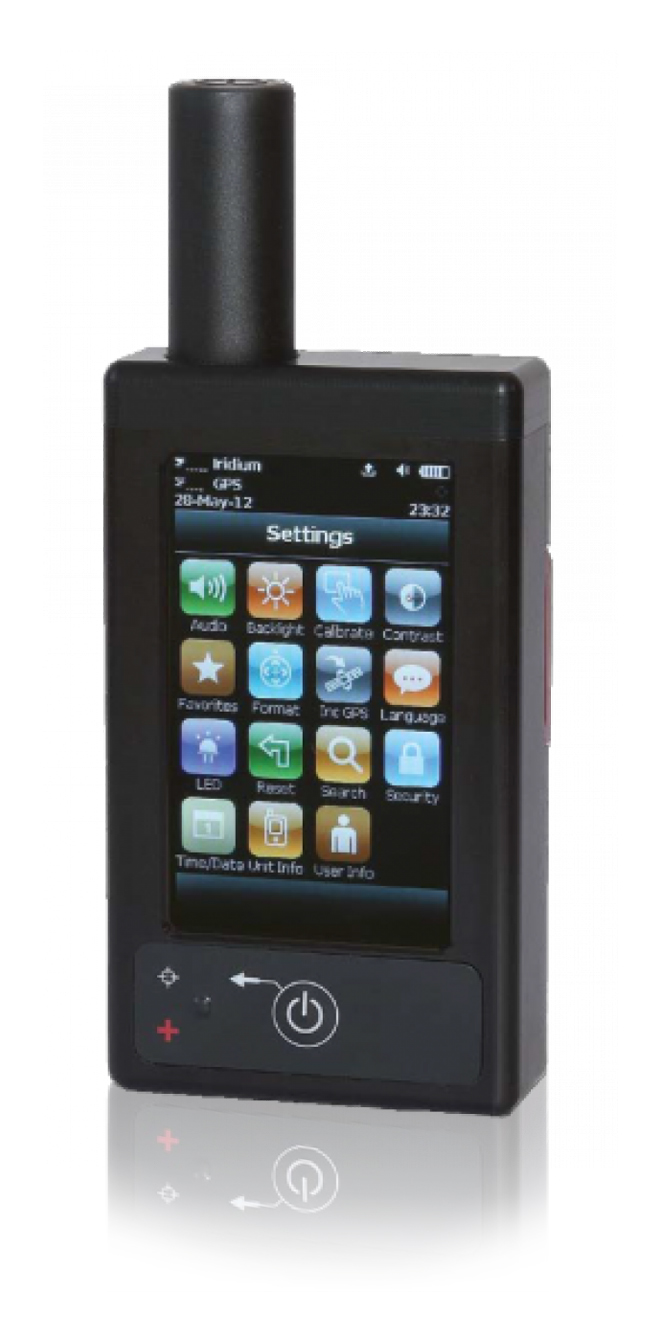 Your message is sent to the server